From UST sites to waste impoundments to dry cleaners, Blackshare has delineated contamination, designed a remedy, and implemented cleanups of hundreds of sites affected by a wide range of contaminants. Blackshare understands that variations in soils, groundwater conditions, contaminants, and other factors will play a major role in determining the best technology for a remediation project. The initial steps toward site remediation are identification and delineation, which are accomplished by:

The goal of this phase is to identify:

The reasons for conducting a Phase II/Site Characterization may include a REC discovered during a Phase I ESA (see Environmental Site Assessments), the possibility of a release from any of numerous sources (underground storage tanks, pipelines, industrial activities, container storage or transfer areas, etc.), or site development due diligence. The Phase II/Site Characterization is usually intrusive in nature and involves collection and analysis of soil and/or ground water samples. Iso concentration maps are developed, sometimes in three dimensions that delineate the contamination plume. Blackshare has performed these services on hundreds of sites.

Once the site has been adequately characterized and a risk assessment performed to determine necessary cleanup levels, a system is designed to clean the site up to reach levels established in the risk assessment when necessary. Technologies such as onsite cell construction, dig and haul, pump and treat, air sparging, vapor extraction, bioremediation, and phytoremediation are evaluated and the best combination of technologies is evaluated for feasibility and implemented after approval by the client/regulatory agency. The remediation is sometimes referred to as Phase III. Tank removals are included in this category. Our staff of engineers and technical specialists routinely specifies cleanup remedies for impacted sites and have removed hundreds of tanks. 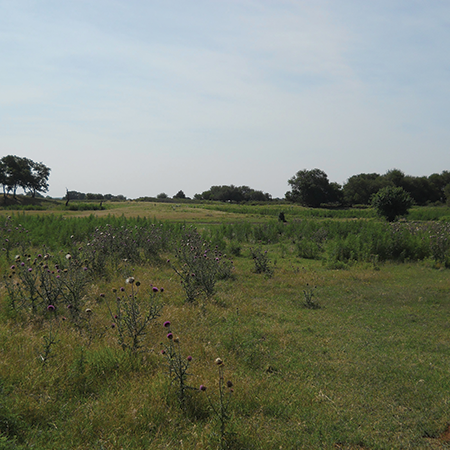 The field of Voluntary Cleanup and Brownfields projects has become very popular to facilitate site development. Essentially, site owners can take advantage of restrictions on future property use, sensitive receptors, and other techniques to relieve the extent of cleanup required to use the site. The process is approved by a regulatory agency and either results in a “No Further Action” finding from the State and/or an instrument attached to the deed for the property stipulating restrictions and exempting it from future enforcement for the condition(s) evaluated. Blackshare is very familiar with the process(es) and has taken several sites from start to finish or through various portions of the process.

If the Phase II/site characterization is performed in association with a UST release, regulations specify a process the site must undergo that usually involves a risk assessment. A risk assessment is often performed in other instances as well and the goal of it is to determine acceptable clean up levels based on sensitive receptors and other factors. Blackshare has experts with extensive experience in this area. 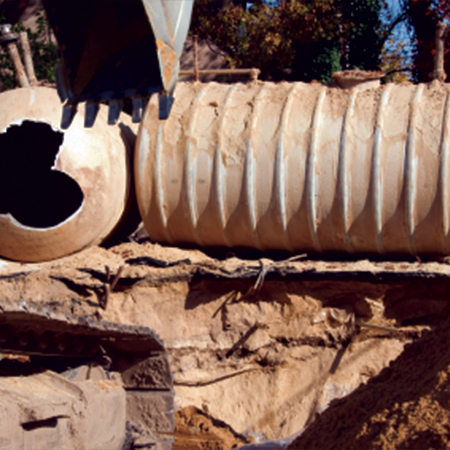 Once the remediation system is installed and operating, it must be maintained. Blackshare provides these services and periodically monitors the progress of the remediation, many times as required by agreement with the regulatory agency.